This year I have been using small group math instruction to guide my kinders. I've shared how its laid out and even a sample lesson called: Composing & Decomposing: A Guided Math Lesson Plan Flow

I am very thankful for the insight that these opportunities provided since the way I was doing math in all my years past... I would've never known about the way my kinders think. I proposed a question to my kinders as part of a warm up activity this week. 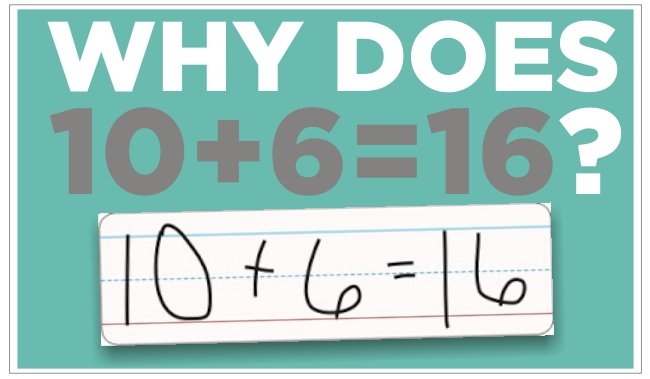 My question was, "Why does 10+6=16?" I wrote it on a white board, gave them all a very long time to think and I repeated it a few times with emphasis on different parts of the equation.

My kinders were to just think about why.

I knew that my two higher groups would catch on more quickly, but I wasn't sure about my lower two. It was a great indication of where they were in their concept of numbers in base ten.

After one+ min. of almost painful wait time, I asked them to draw/write their reason why to show me.

I've never modeled this before!

We've always talked about teens being ___ groups of ten and ___ ones, but never in an equation form... so I was very interested to see how they were forming their thoughts {and were they anywhere close to what we were talking about}.

Starting next week we will begin to transition to composing and decomposing teen numbers into equations like this one, so this was good insight as where to start.

I didn't know what to expect as I passed out their white boards.

I wasn't sure I was going to be able to understand the drawings or their verbal explanations.

Things don't always come out clearly when you're five.

Most of them (who figured out a connection to groups of tens and ones when I emphasized the word TEN as I was stating the equation) drew a ten frame and six little dots (ones).

One showed that you cross out the 0 and drew an arrow for the six to take its place in his equation. I had to admit, that I am grateful to have seen an entirely new way shown to me by one of my kinders.

One showed me taking each numeral in 16 and drawing arrows to the matching number in the equation. 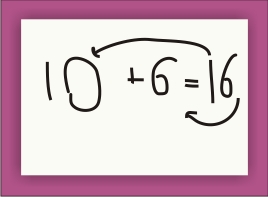 All it took was a few arrows... Now, I'm equipped with another way to work with my kinders as we begin our last quarter of kindergarten together and solidify the skills of:

Erase the 16 and arrows and replace with a plus sign. Discuss, where should the equals sign go.

Most kinders end up seeing the circular reasoning behind it after just a few examples and practicing a couple of equations.

With that explanation now shared, I'm compiling some items we've used to practice into a set available for purchase, but you can also download this little piece that is perfect for printing onto overheads.

When cut in half (and edges trimmed) they fit perfectly on a small sized magnetic drawing board making for some great independent practice. 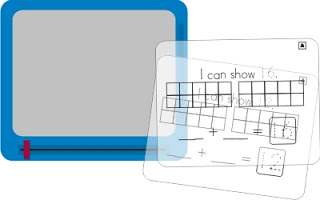 Composing and Decomposing Magnetic Board Cards

Think it might work in your classroom? What tips do you have? 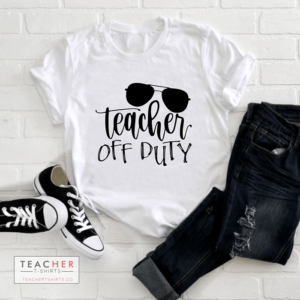