Teach handwriting in kindergarten by starting early and working smart.

Here are the four basics to teaching handwriting in kindergarten -- so that all students can form letters successfully and without stacks of worksheets.

At first, I'll admit, I was frustrated by being told to teach handwriting when the common core standards rolled out. These are the two standards I'm talking about:

Despite my initial frustrations, I chose to teach letter formations and get smart about it.

Here's what I did:

By doing these two things, I saw less hesitation in general from my writers and I did less re-teaching throughout the year.

Let me share how I increased the intensity and practiced smarter in four basic steps so that you can nail this one in your classroom too.

One thing I did was start early in the school year. I teach handwriting starting the second or third day of school.

Why? Because they haven't had time to develop incorrect habits.

I taught a letter a day. This included how the letter looked and sounded but my main focus was on how to form the letter.

This obviously took 26 of those first school days to cover the entire alphabet but it works.

We skywrote with our fingers, noses, toes... anything to keep us moving those first days of school!

Then, the following morning students rainbow wrote the new letter using the correct formation. Using each color of the rainbow they traced and formed the letter in our "rainbow books."

It was much more kinder-friendly than any typical "worksheet" and was easy to implement.

After that initial introduction - I placed letter formation cards in our playdough word work literacy center to reinforce our learning.

Teaching a sing-songy way to form each letter while describing the strokes really helped set the stage for making the letters stick early on in the school year.

If you break handwriting down - you can easily see that there are a few main strokes we use in print.

The combination of these strokes (or some letters have slight alterations of them) means that we can pretty much learn how to form and print any letter by mastering them.

Want to see what I mean? Here's a video sample of the letters - listen for the same strokes used over and over!

Can't see the video? Be sure you're not running an ad blocker.

Learning to sing or chant a sing-songy version of the strokes makes it easier for kindergartners to remember.

We focused on the strokes

Since handwriting can easily be broken into familiar strokes - I wanted to bring focus to those.

I wanted to make the connection obvious to my students how many letters use those strokes.

I want them to see how successful they could be (and how many letters they can form) just by learning one stroke!

So I made three simple sheets to practice all of the letters grouped by their formation strokes. We did these in small groups so I could better watch how students were holding their pencils and forming the letters.

The top portion practices the simple stroke and the bottom is the letters that I think help practice the stroke best.

At the bottom, my kinders had to change crayon colors when writing each letter.

This was almost mean, but it works.

They have to almost hit the "reset" button in their brains to think, "What kind of stroke was I making?" when putting their new crayon to the paper.

If they simply use the same color, they go on autopilot and focus less on what their hand is actually doing.

You can download these three simple handwriting worksheets below.

We didn't just practice the strokes on these sheets that went home.

I kinda loathe worksheets so we also practiced in our small groups on whiteboards, in paint bags, and with playdough...

Let me share how we continued working on handwriting intensely but without spending more time than we would've in the past just doing curriculum worksheets.

After I taught all 26 letters over 26 school days - we spent a short stint on the vowels. Immediately after that though, we began hitting a letter formation pattern as a focus during a whole group work time.

And that's when it hit me -- We use an alphabet chart and a sight word chart for daily whole group work... why not a handwriting chart?

So I made a few handwriting posters (giant-sized) and we used one of the four main strokes as a focus for a week.

One of the keys is that we kept it active!

Skywriting with fingers, noses, toes {whatever} helped students feel the formation of the letters. We even went on a hunt around the classroom for letters with the pattern.

The sing-songy strokes became something that connected the whole class and gave us all "one language" to speak about forming letters that we used whole group, small group and when I was working with someone one-on-one.

Fine-tuning for each student

The awesome thing is that this approach to teaching handwriting in kindergarten is easy to fine-tune on a student-by-student basis.

Here are some ideas:

Since I was going to teach the standards - I knew I needed to also assess my students. How could I test if everyone could print 100% of the letters?

To be honest, I tried some things that didn't work and finally figured out what did!

It really helped me be laser-focused on helping students with just what they needed and not spend time on what they didn't. And isn't that working smart? It is in my book!

Read more: how to assess handwriting in kindergarten >>

Let's wrap it up

With this simple approach to teaching handwriting in kindergarten - by breaking it down to letter formation strokes - we get super close to all students being at 100% of forming their letters early on. Plus I see huge gains in both writing sight words and writing in general.

So, with some focused practice that I felt was smarter than I've done before, I am one happy teacher to celebrate the little moments of mastery with my kinders.

Ready for some tips to make teaching handwriting easier? 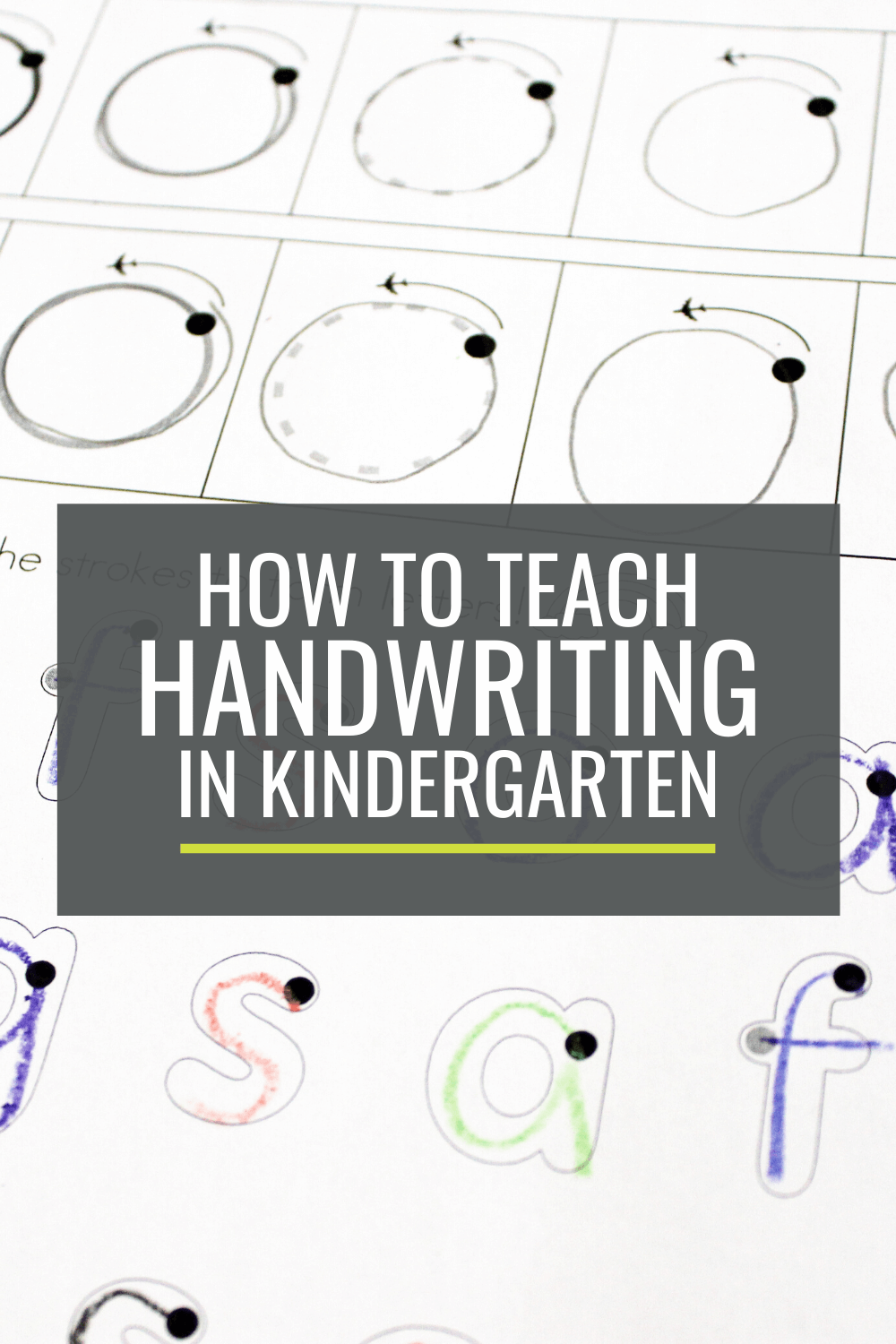 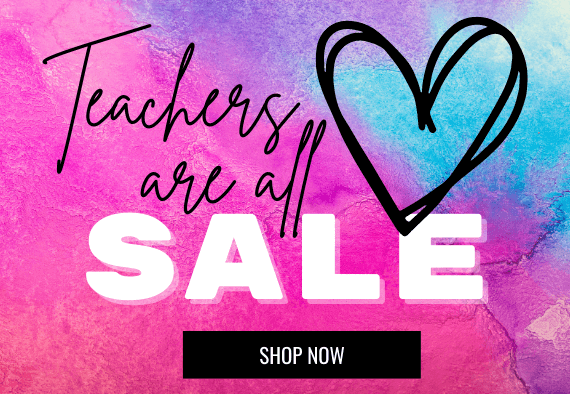